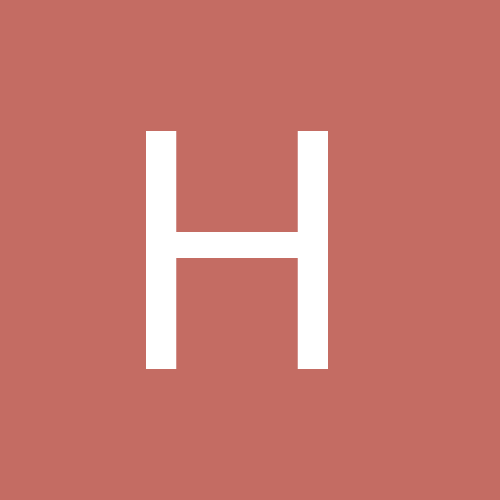 Get above Nationals, Marcell Ozuna and further more