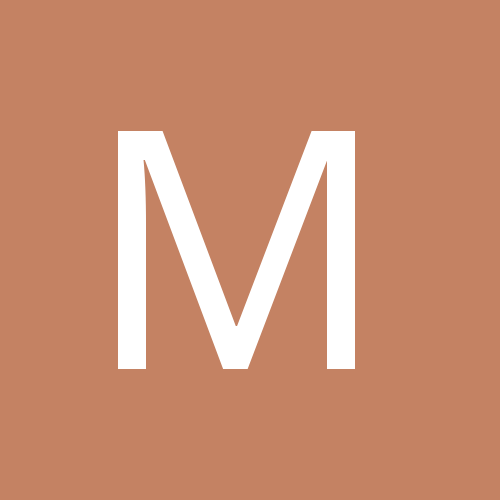 View: What I believe that the Expenditures must do at TE2 (and TE3) this offseason