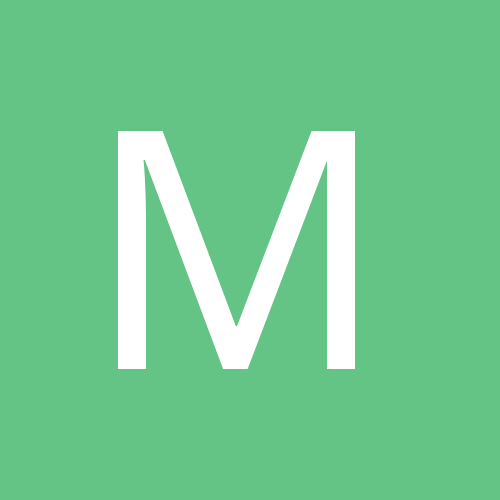 Cincinnati Reds beat back again, fend off St. Louis Cardinals inside of 7-6 victory